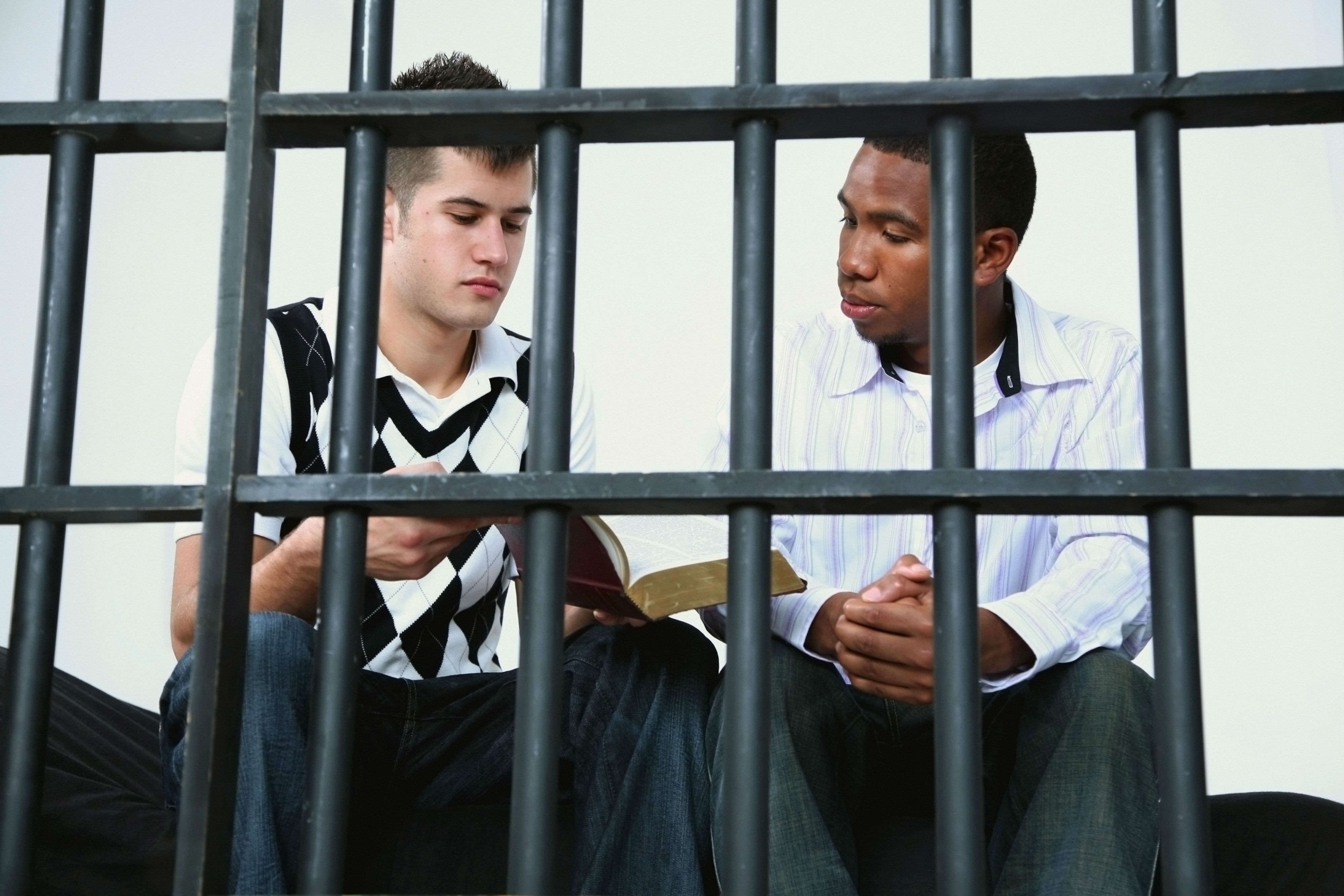 When a jail bond company in Dekalb County posts the bail amount to the Dekalb County court, it is under the assumption and agreement that the defendant will appear in court on the appointed court date. When the defendant does this, the court will then release the funds that were posted for bail. The amount is fully refunded with the exception of a few small administrative fees that are typically assessed by the court.

For the most part when a person post their bail or a jail bond company posts the bail on behalf of a defendant, the defendant will appear in court on their appointed court date. There are cases where this does not happen. If this does happen, there is a warrant that is issued for the arrest of the defendant in order to bring him or her in for their court hearing.

Typically, when a person misses their appointed court date, the judge will issue the warrant for the arrest of the defendant. There is then a 30 day period in which the jail bond is at risk. This means that after 30 days, if the defendant still does not appear in court they will then forfeit the amount of money that was paid to the jail bond. Now obviously a bail bond company does not want this to happen at all so they will do everything within their power to locate the defendant and help to bring the defendant in to the courtroom.

Now if a person does show up for their court appearance at the designated time then the jail bond is released in full, minus any administrative charges. It should be noted that regardless of the outcome of the case, a defendant is responsible for the jail bond premium that was paid to the jail bond company.

The practice of issuing jail bonds in the American legal system has some great benefits. It allows defendants to continue to work and be productive in society while awaiting their court date. It also means less cost to the court system in having defendants sitting in jail while they await their court date.